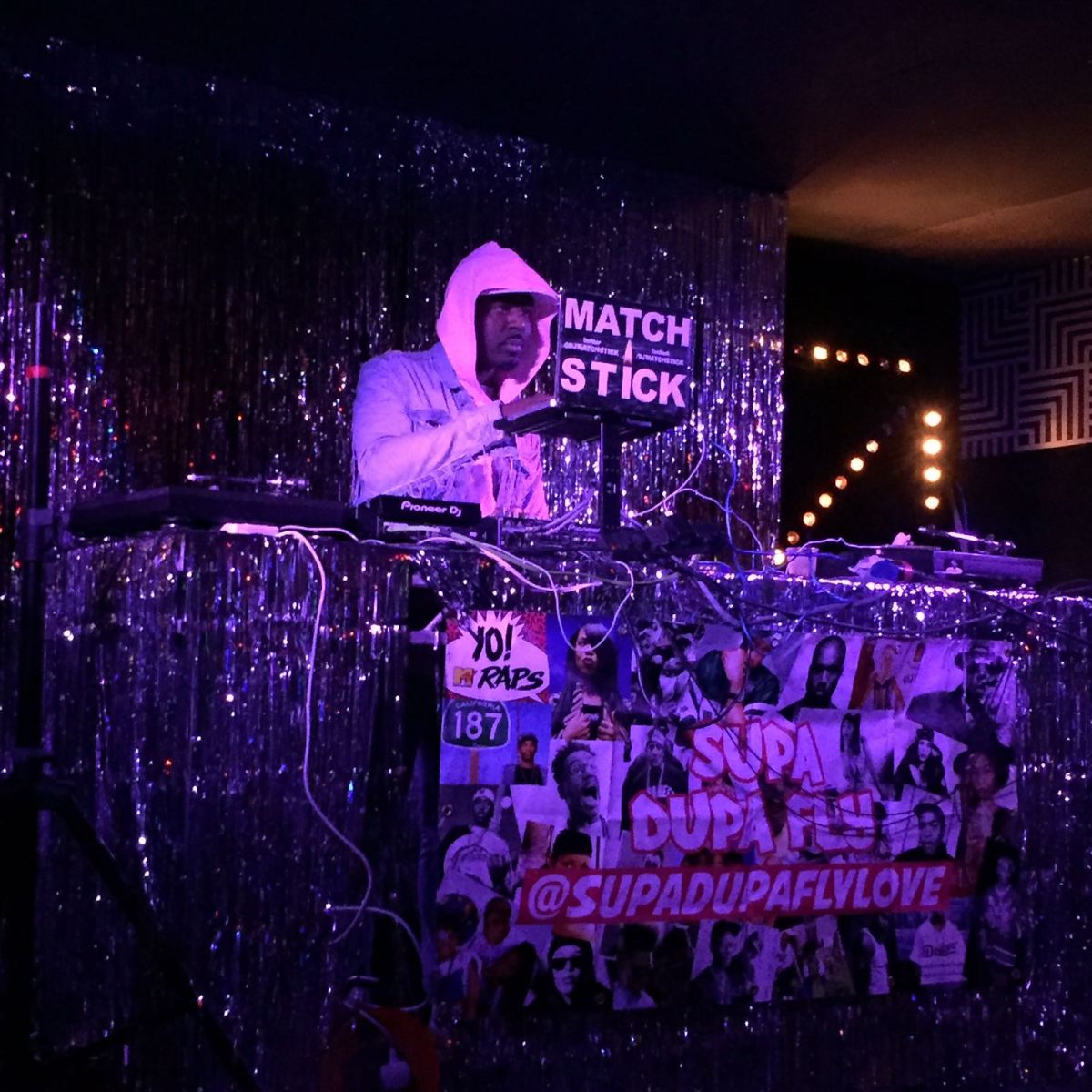 Winter is coming, or infact it is here! It definitely isn’t just me who goes into straight hibernation and semi-depression when it gets dark at 4pm and the cold air numbs your fingers.

Thank god for music, food, alcohol and good vibes. Match that with a themed pop up venue in south London’s hip area of Brixton and you have yourself a Winter cure. Some of you might have had the chance to visit Brixton beach in the summer, this is the same venue which has been re-vamped to take you back to  1970s New York(say it in your best bronx accent). If you take a right when exiting brixton station and then the next right and wander on, you will find the run down railway bridge that invites you to the magical world of Brixton Village.

The Big apple sign is somewhat hidden when you first look ahead into the busy alley way, but you’ll see it’s neon light on the top right corner just by the entrance if you look long enough. 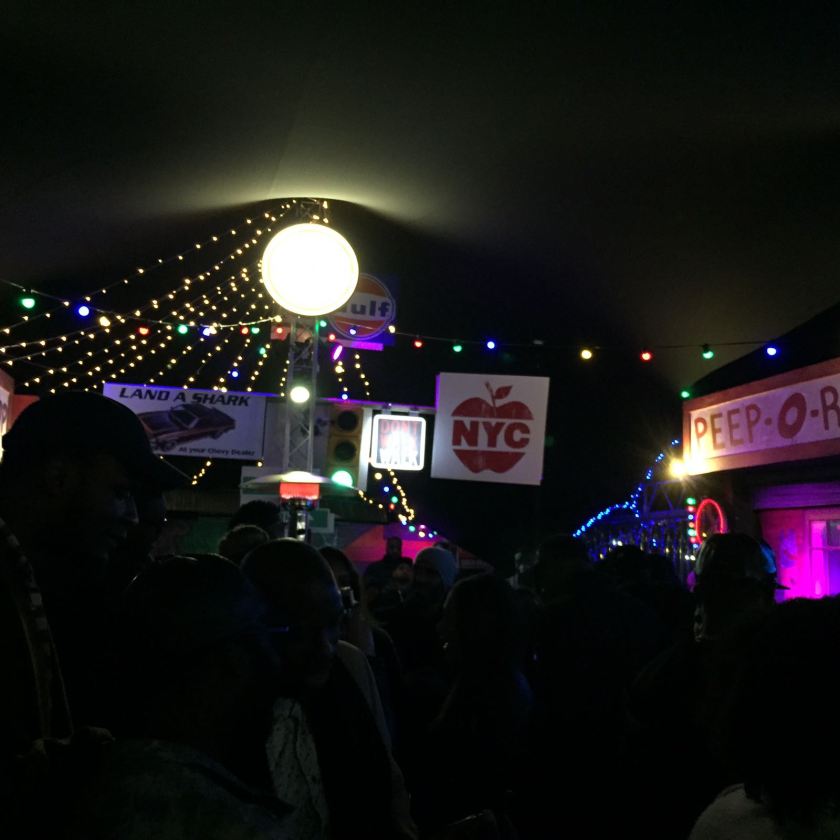 Have you watched the “the get down”? Well this whole set up takes you right in the middle of the hippest scene.

Imagine a time when hip hop first came about, disco was the mainstream but in the bronx, behind abandoned walls you could hear the beat echoing through – you are in the city that never sleeps, not London – New York! 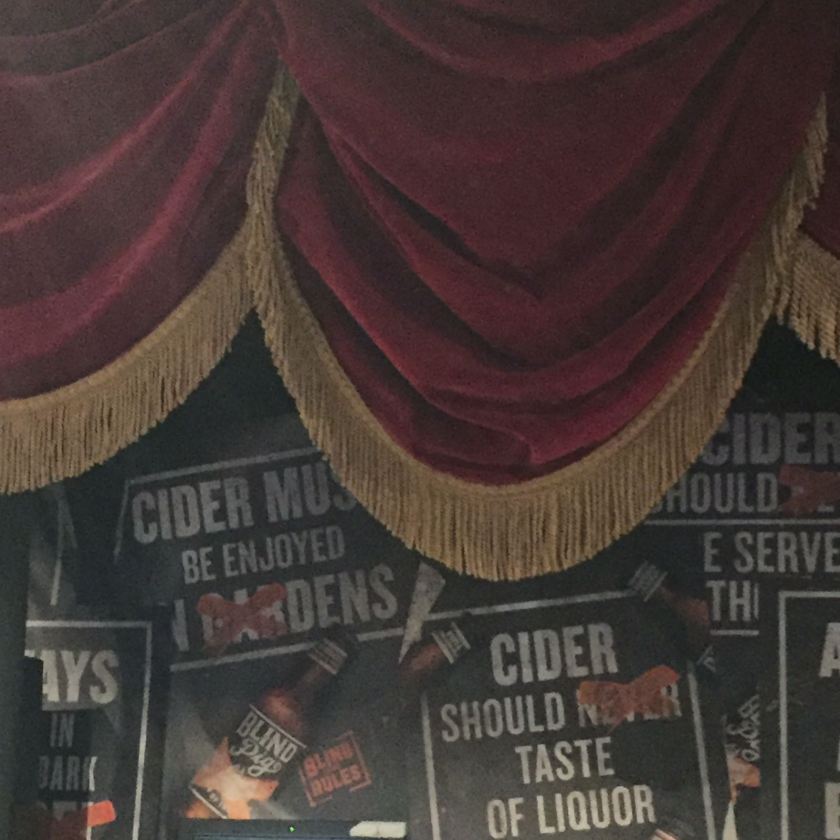 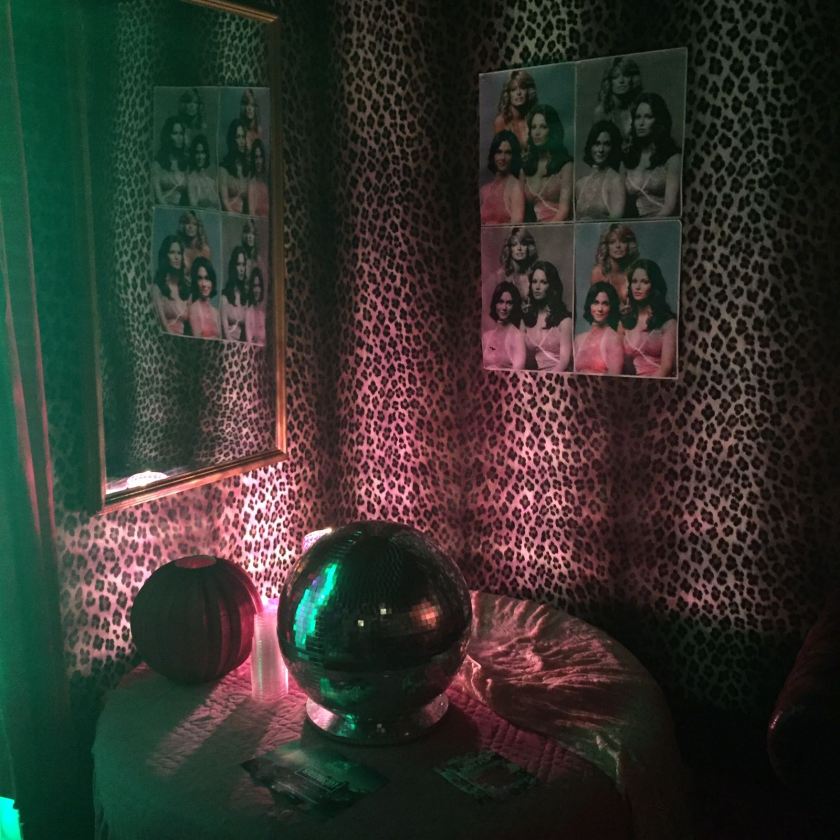 The venue is split out into separate sections, an old school diner, a disco room (where all the magic happens I guess) and there even is a “night club”.  You can buy greasy all american burgers or mac ‘n’cheese just to round up the experience. And if dancing and drinking isn’t really your thing, they even have yoga classes held here on Mondays!

Who said you had to hibernate this winter? 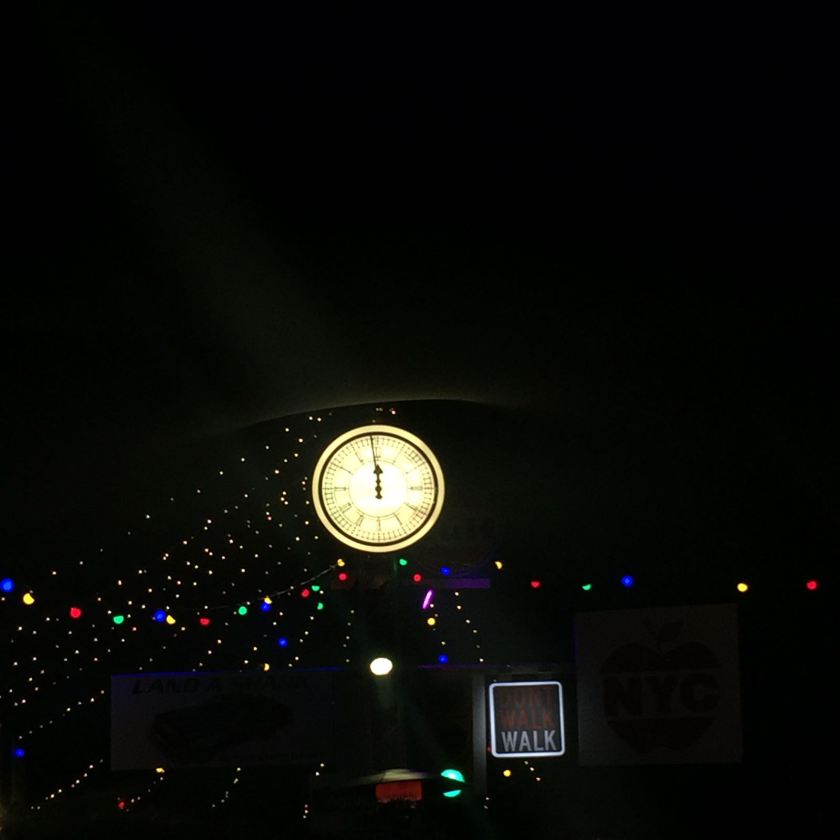 Photo credits go out to my party friend, Marie, who took charge of the shots while I sipped the booze.